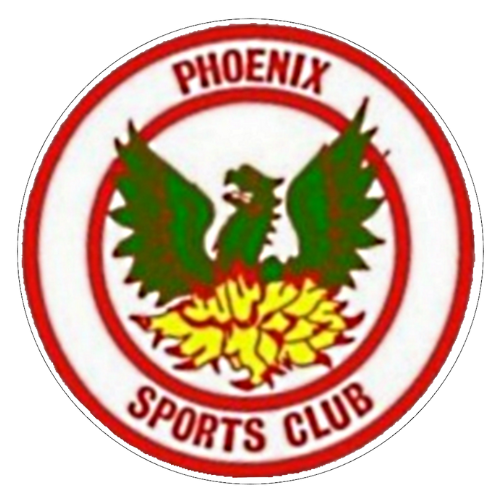 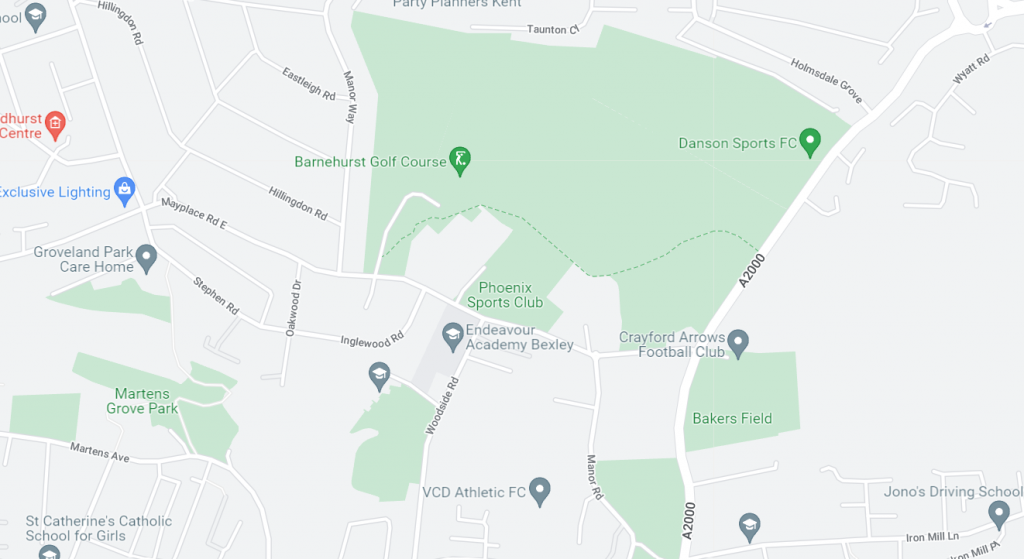 Formed in 1935, Phoenix Sports Club originally started out as St. Johns Welling, later changing its name to Lakeside, before renaming to Phoenix following the Second World War as it was seen to rise from the ashes of the previous two clubs amidst the destruction caused by the blitz.

Over the years the club has played at various locations in the local area, including Danson Park until 1950 when the local council offered them a piece of waste land in Mayplace Road East, Bexleyheath. Over time it evolved into the ground that we all know now as Phoenix Sports Club.

Both football and cricket have been played at Mayplace Road East, with many members, both past and present, representing the club in both sports. However, with the growth of junior football, cricket has now moved away.

After entering various leagues, including the Sidcup League, Kent Amateur League and the Dartford League, the club eventually settled in the Kent County League Division One West.

In the 1986/7 season, the club entered the Spartan League and competed there for six seasons. They then returned to the Kent County League - Division One - West, winning the Challenge Cup in 1993-94.

After three seasons in the Premier Division, the first team became founder members of the Kent Invicta League at Step 6 of the National League System (Step 10 of the English Football League System) – the highest level of football the club had ever played at. We went on to finish runners up, missing out by only two points to eventual champions Bly Spartans as well as reaching the League Cup Final, again losing out to Bly Spartans.

Unfortunately, the First Team and Reserve Team Management both resigned for personal reasons at the end of season 2011-2012. After an exhaustive process we appointed Steve O’Boyle and Tony Beckingham as Joint First Team Managers and John Hope as Manager for the Reserves assisted by Brian Magenis and John Barry.

Off the pitch we installed floodlights and a 108 seat stand and with further improvements around the ground we soon received an F Grade.

We had a successful first campaign under the new management structure, and after losing only two league games all season, Phoenix won the Kent Invicta League and gained promotion to the Kent League (now renamed the Southern Counties East Football League) to play at step 5 of the National League System.

We finished in sixth place in our inaugural season but had aims to do even better the next year. We had a very good start to the campaign but unfortunately lost in our first ever appearance in the FA Cup - losing on penalties after a replay.

We then began an unbelievable run in both the League and FA Vase. The Vase journey was fantastic culminating in us reaching the 4th Round Proper, where we lost to the eventual winners North Shields.

In the League we managed to lose only 1 game all season and accumulated 30 clean sheets. Due to these great performances we managed to win the League quite comfortably. Following quick and necessary works done on the ground we gained a D Grade and promotion to Isthmian League North Division.

Our first season at this level saw us finish in 14th place, which was improved upon the next year when we came 8th.

We were then the subject of a lateral movement and competed in the newly sponsored Bostik League South, for the 2017-18 season. After a decent start and sitting in the play-off spots for a while, we were rocked by the departure of First Team Manager Steve O’Boyle. Paul Bryon came in and steadied the ship and we finished in a creditable 11th place. The following year we improved to a pleasing 9th position.

The early ends to the 2019/20 and 2020/21 seasons, due to the Coronavirus Pandemic, prevented us from again gaining top half finishes before a disappointing 2021/22 campaign saw us finish second bottom and get relegated down to SCEFL league.

We go into the 2022/23 season with Steve O'Boyle back in the dugout now, leading a side hungry for a quick return to Step 4.

Phoenix Sports are a FA charter Standard Community Club - the highest level of youth recognition from the Football Association.

Mini-soccer is played at the Mayplace Ground and Sundays are always busy with parents cheering on the young players wearing our green shirt. 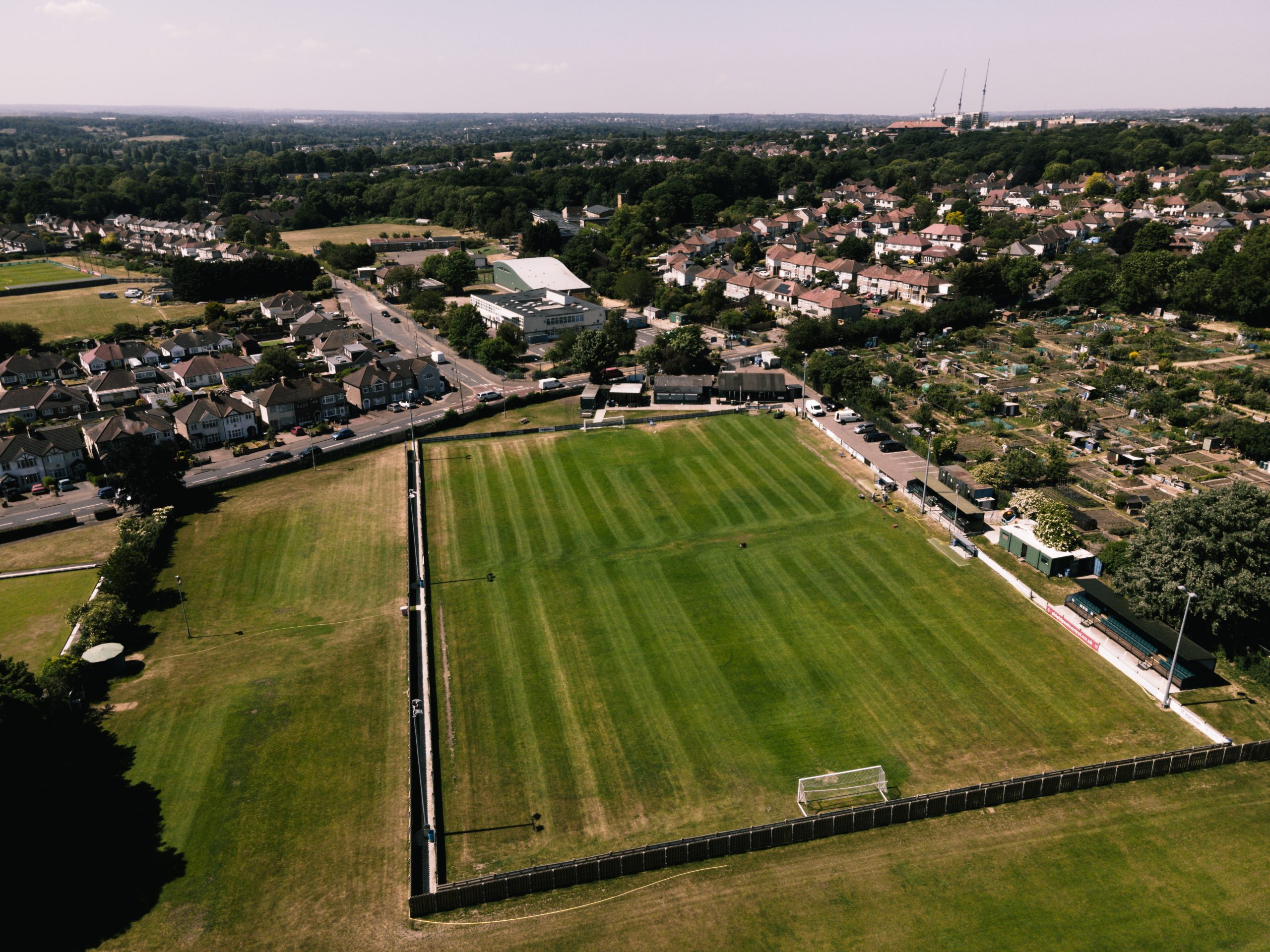