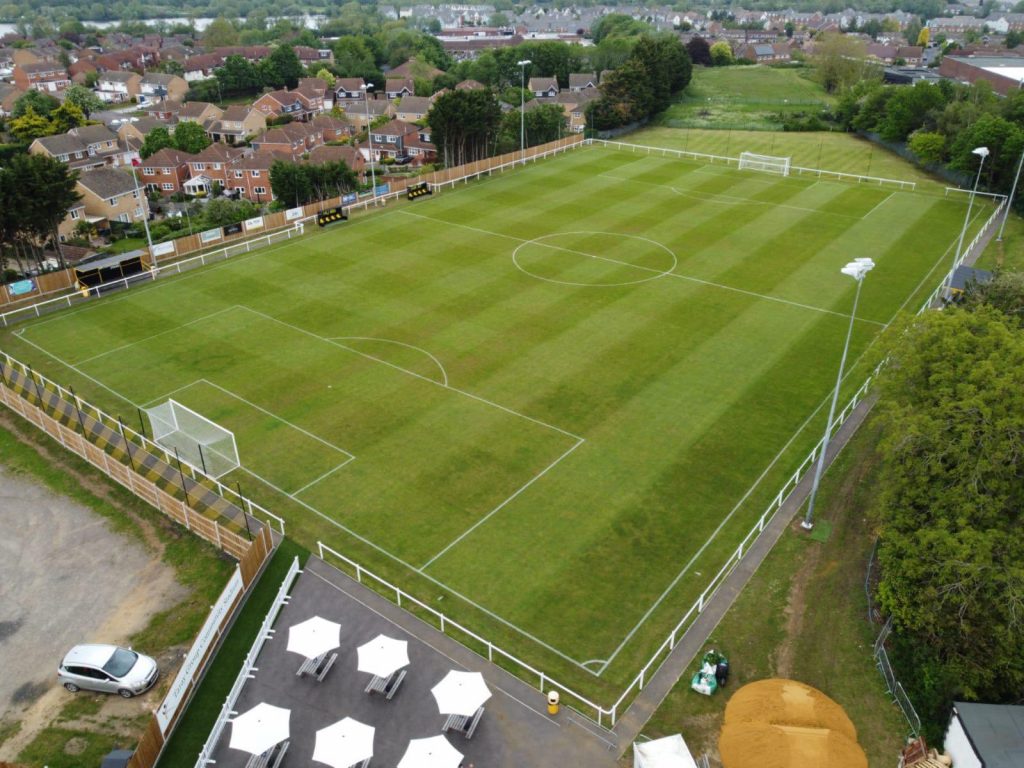 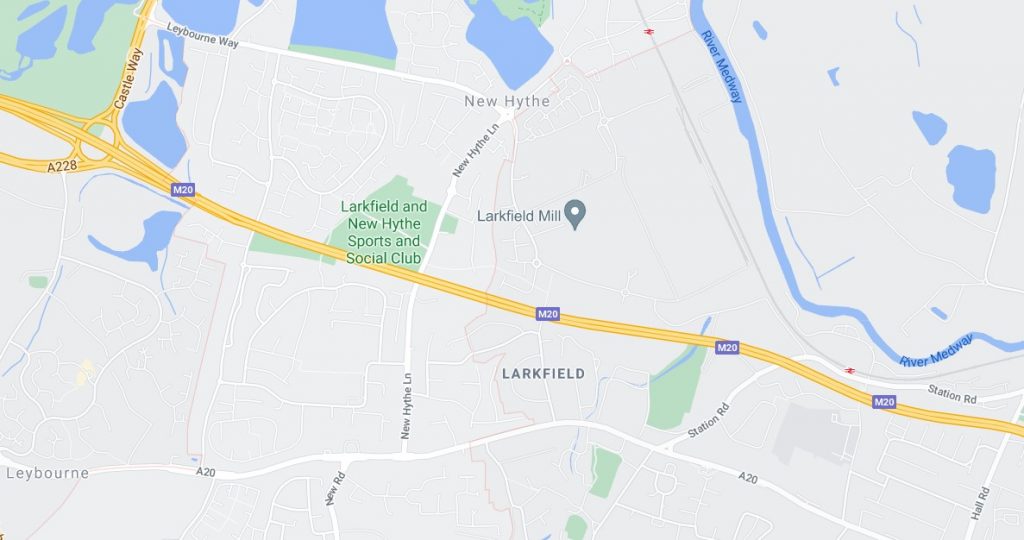 Larkfield & New Hythe Football Club was formed back in 1961 and has been established for over 60 years. The club purchased its own ground in 1967 and still plays on the same site today. Originally the club only had men’s teams playing in the Maidstone and District Saturday and Sunday leagues until in 2012 the club merged with Larkfield FC who had been established since 1976 and had focused on Youth and Ladies. John Michel the Chairman of the men and Adam Handy the then Youth Chairman were instrumental in pulling the two clubs together for the mutual benefit of all the teams. The youth section had over 30 teams consisting of youth teams of both boys and girls between the age of 5 and 18, and also a Ladies team. There was now a pathway for the youth players to play adult football.

The club was awarded the FA Charter Community standard status in 2015 and has an ethos to grow and support the club in the local Community and promote the success of all the teams.

The club originally played in the Maidstone & District Saturday league for many seasons with mixed success until in 1997 they gained acceptance into the Kent County League. The club was in Division 2 East for many seasons and a very strong team in 2016 just missed out on promotion but was successful in winning their first silverware in the Les Leckie Cup beating Rolvenden FC 3-2.

In 2020 the club was promoted to Division 1 of the Kent County League, and a new Sponsor, Committee and management team was put in place to push the Club for further promotion and ultimately into SCEFL. The plan was going very well with the team 7 points clear at the top of the league when unfortunately, Covid19 brought the season to an end. However, the club was undeterred and continued to enhance the whole stadium and make our aspirations known to enter the SCEFL Division 1.

With the generous investment of the Taray Group, the stadium was re-branded as the ‘TARAY GROUP COMMUNITY STADIUM’ and the ground was significantly improved with new Floodlights, seated stands, covered standing, new dugouts, pitch barrier surrounding as well as renovated clubhouse and changing rooms. Very importantly, funding was also received from the Football Foundation for pitch maintenance, fencing surrounds and pitch irrigation.

In 2021, the club’s hard work paid off with the announcement of its acceptance into the Southern Counties East Football League Division 1 at Step 6 of the non-league pyramid. In its first season the club had a tremendous effort finishing third in the league and reaching the playoff final, after beating Snodland in the first play-off game 1-0 in front of a record crowd of 501. Unfortunately the final was lost 2-1 aet to Sutton Athletic who had finished second. This was outstanding achievement in the first year and sets a solid foundation for this season.