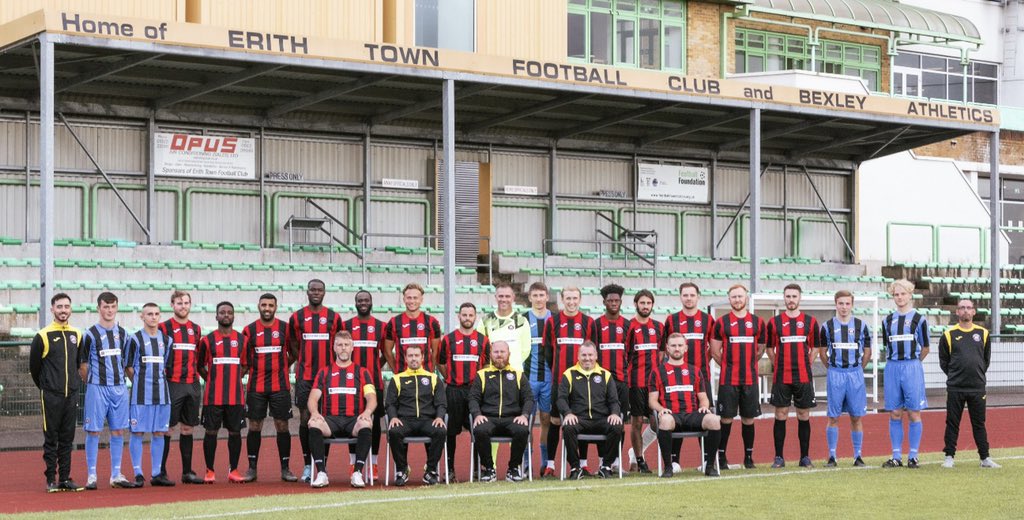 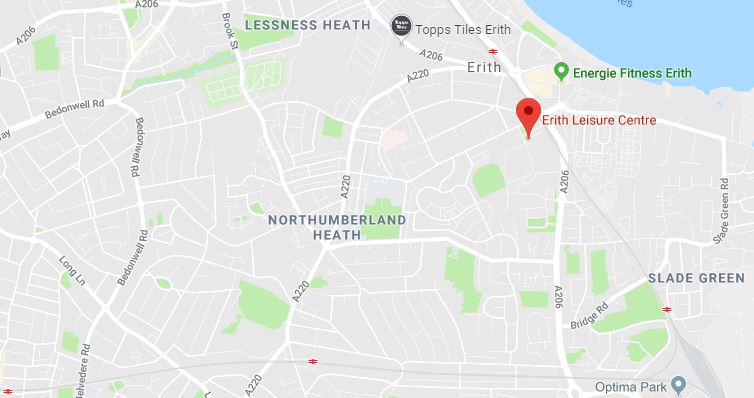 Formed in 1956 as Woolwich Town, the Dockers attained senior status in 1995- 96 upon reaching the London Spartan League Premier Division in 1995-96.

By that time the club had already changed their name to Erith Town, reflecting a move to Erith Stadium.

After one year in the Spartan Premier, the Dockers successfully applied to cross the Pyramid to the Kent League.

After struggling in the lower reaches of the League for three seasons, the Dockers celebrated the new Millennium with a then best seventh place in 1999-2000 and also reached the London Senior Cup Final, losing 5-1 to Bedfont.

In the following seven seasons Erith only once reached such heights again, finishing seventh in 2003-4.

The appointment of former Fisher Athletic player Mark Tompkins as player-manager midway through 2006-7 saw an upturn in fortunes and the following season he led the team to fifth in the Kent League. He also brought the club their first silverware as a senior club as record appearance maker Alan Hanlon lifted the Kent League Cup after a 1-0 win over much-fancied Hythe Town in the Final at Folkestone.

Tommo’s departure on the eve of 2008-9 lead to the appointment of Steve O’Boyle who took the Dockers back to the Kent League Cup Final for a second season. Despite drawing 1-1 after extra time against Croydon, the Dockers went down 3-1 on penalties.

Tony Russell took over the reins when O’Boyle departed in October 2010 guiding the club to a third successive mid table finish but bringing the Kent Senior Trophy to the club after a 3-1 win over Tunbridge Wells in the Final.

Having achieved a new best of fourth the following season, Russell departed for neighbours VCD Athletic with Erith Town top of the League in November 2012 and after a brief spell with James Collins in charge, Mark Tompkins returned to take the Dockers to new personal best of third spot.

Tommo repeated the feat in 2013-14 before departing and a turbulent 2014-15 saw three managers and a Houdini style escape from relegation under Martin and Joe Ford. Seven points adrift with three games remaining the Father and Son team saw their young side win the final three games to climb off the foot of the table.

Two further seasons of struggle followed before the summer takeover by local businessman Mark Deveney, immediately appointing former owner Albert Putnam as President for his work as player, manager and Chairman in over 50 years with the club.

Mark moved quickly to bring in Adam Woodwood from SCEFL Division One Champions Glebe, expanded the club committee as well as made strides to take Erith back to their own town.

2107-18 on the field saw a 17th place League finish but a return to the Stadium in 2018-19 inspired the Dockers to an excellent ending position of 6th.

2019/20 ended early, due to Coronovirus, as did the following campaign so The Dockers now go into 2021/22 looking to continue our progression both on and off the field.