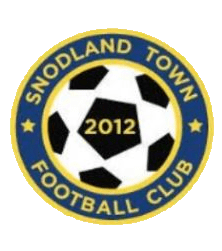 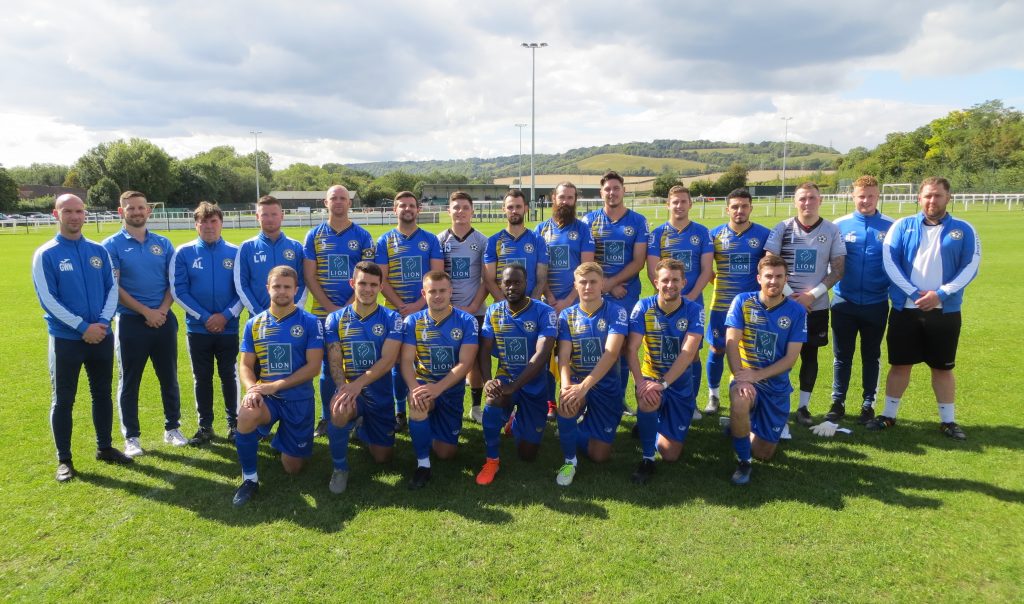 Snodland Football Club enjoyed life in the top flight of the Kent County League from 1992 until 2016. But it all started back in the early 1900s when Snodland’s first recorded match was against West Malling. In the early years, right up to 1992, the club played its football in the Maidstone League where we were winners of the Premier Division on many occasions along with the coveted Kent Junior Cup.

Our journey through the Kent County League started in season 1992-93 when the club joined Western Division Three, finishing mid table in our first season, before winning promotion to Division Two in the 1994-5 season. The very next season the success was continued when winning Division Two at the very first attempt.

After a mediocre first season in Division One our step to the top division was secured during a nail biting final game of the 1997-8 season and the club’s most successful season then came in 1999-2000 when again we left it to the last game of the season, which drew a 300 strong crowd, to seal the title against eventual runners-up Bearsted. The table was turned the following season when the roles were reversed and we finished runners-up to Bearsted.

2012 the main adult and youth teams of Snodland amalgamated under one club name, Snodland Town Football Club. This has seen many improvements in the way football in the town is run and organised. The club now has its own ground, leased from the council, and has added perimeter fencing, spectator rails, hard standings, floodlights and a grandstand, with further development to follow.

These ground improvements allowed promotion to the Southern Counties East Football League First Division for season 2016/17, when we finished in a very creditable 8th position. This is the highest level of football ever played in Snodland and we see this as a great achievement for both the club and the town. For season 2017/18 we took another historic step and entered the FA Vase for the first time ever. We also improved our League ending position to 6th place. 2018/19 saw a 15th placed finish while the 2019/20 and 2020/21 seasons were cut short due to the Coronovirus Pandemic.
We now go into the 2021/22 full of hope of a successful year.

Snodland Town Football Club is an ambitious “Community Club”. It is the largest of any organisation in the town and has been structured with a specific aim to give players from Under 6s through to senior level the opportunity to play a higher grade football in their home town.