In 2011 a seemingly new team, Seven Acre & Sidcup F.C, became founder members of the Kent Invicta League. However, the history of the club goes back much further to 1900 and the founding of the Royal Arsenal Sports Club. There was a long tradition, from this originally named Royal Arsenal Sports & Recreational Association club, of being based in South East London. With several name changes over the years (and many honours won) the team eventually settled in Abbey Wood taking on part of the name of the Seven Acre Sports & Social Club it played out of to become Seven Acre Sports FC.

After several successful years in the South London Alliance, and with club Secretary Lee Hill at the helm, the club grew from strength to strength before entering the Kent County League in 2008.
The 2007 season was the most prolific in the clubs history. After winning the treble with a league title and two cups (also being runner-up in another cup final all of which was played in the space of three days a week after the league title was sealed!).
Lee has been involved in the club for almost 30 years striving to drive it on and gradually he has added to the backroom team on a mission to improve the club and to achieve higher football league status.

In 2010 the Seven Acre Sports FC management team searched for a new home away from Abbey Wood to continue developing the club and, keeping the Seven Acre aspect of the name in homage to the club's roots, settled with a new home in Sidcup to become Seven Acre & Sidcup F.C.

After a big gamble to move and set up a new club in a new area, Seven Acre & Sidcup kicked off the brand new Kent Invicta League season in 2011 at Oxford Road, a ground that was totally refurbished by the club and turned into the wonderful ground that it is now.
Several successful seasons in the Kent Invicta League saw the club rapidly grow on and off the pitch. New teams from youth to vets teams joined the Acre family and we became a major part of the Sidcup community.

For the start of the 2014-15 season the committee decided to push on like never before and a major ground breaking ground share arrangement with Sporting Club Thamesmead was secured. This would mean that although Abbey Wood and Oxford Road remained spiritual homes to the club, the first team could compete in the FA national cups, progress through the leagues and attract more new sponsors and supporters.

For the start of the 2016-17 season the committee decided to take the big step in securing the long term future of the club by changing our name to that of our new home. We became Sporting Club Thamesmead FC. This would enable the club to become more community orientated and attract even more sponsors and supporters. On the field the team finished the Season in 10th place in the First Division.

2017-18 saw the team win the Hospitals Charity Cup with an outstanding win over Phoenix Sports Res at Park View Road. The League finish wasn't as impressive as we ended in 12th place but were proud to possess a 40 goal striker, Josh Patrick, within our side.
An improved League finish of 9th place was gained in 2018/19 while in the 2019/20 season SC Thamesmead were in 4th place when the Coronovirus Pandemic came along and wiped out football.
We go again in 2020/21 looking to continue our progression as a club. 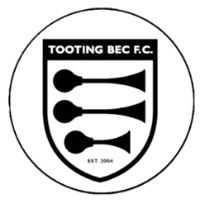 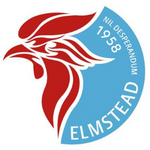 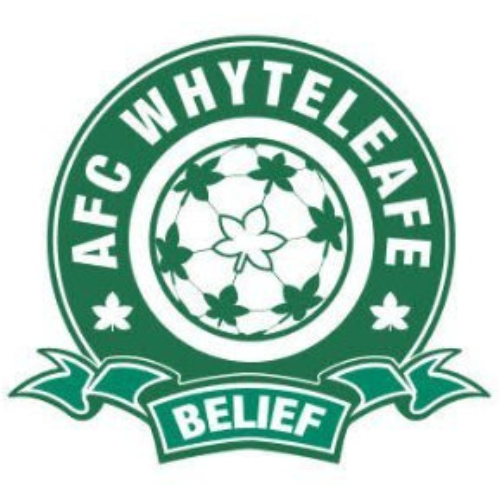