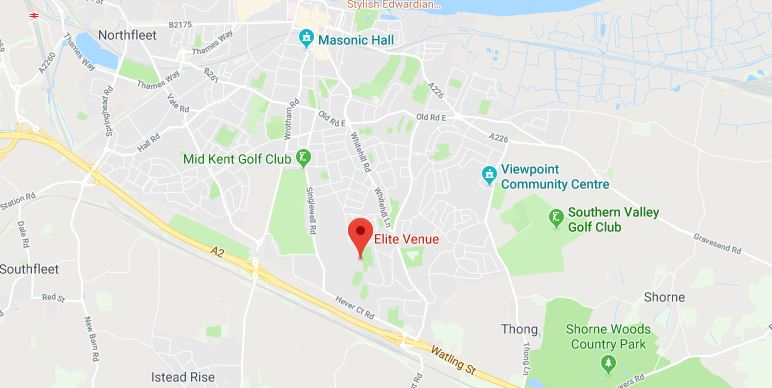 Although the club name may suggest otherwise Punjab United FC is open to members and players 'regardless of age, race, religion, sexual orientation or ability'.

The club first affiliated to the Kent County FA in 2003 as part of current Chairman/Manager Jugjit “ Chipie Sian's, secretary Jindi Banwait's, Ajit 'Sonny' Sian's and Navin Pal plan to bring a more entertaining brand of football with an ethical approach to youth and senior football in the Gravesend area.

This success meant promotion to the SCEFL First Division where remarkably we again became champions by finishing 2017-18 on top of the table and earning a place in the Premier Division.