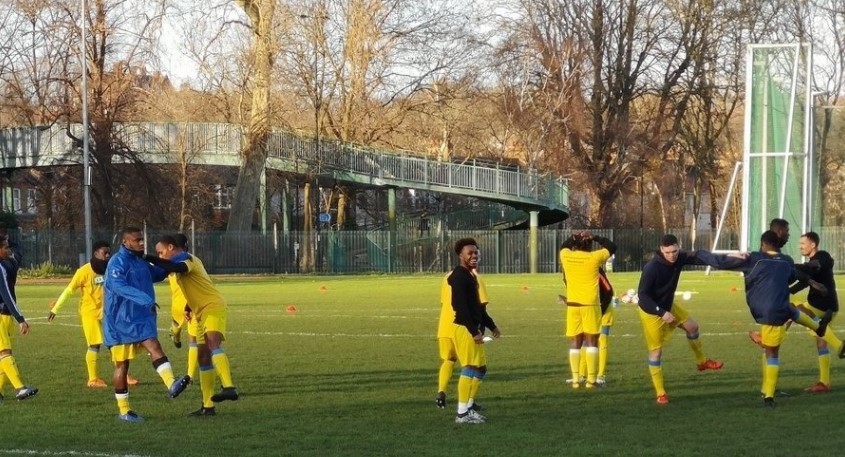 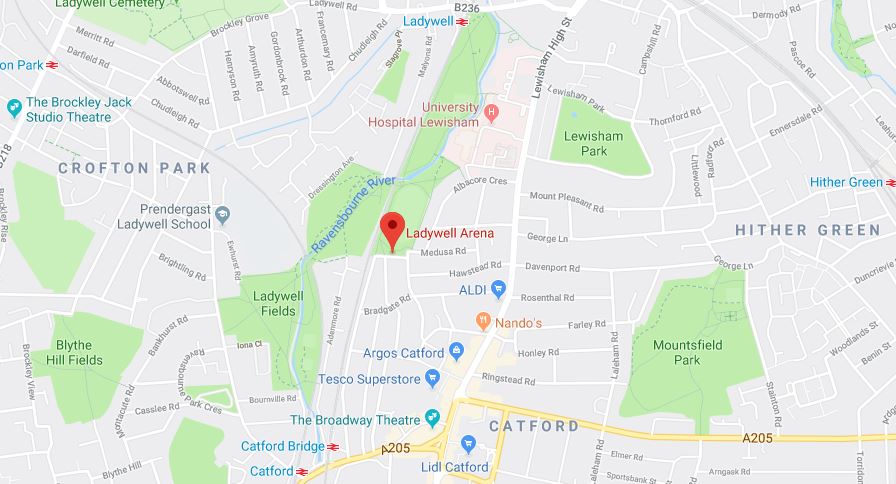 The Directors are determined and committed in further developing this Senior club which represent the people of Lewisham. The Club are still looking to progress further and are still developing their stadium. The aim of the Community Club is to be accessible to Lewisham residents and to be supported by the Lewisham business sector.