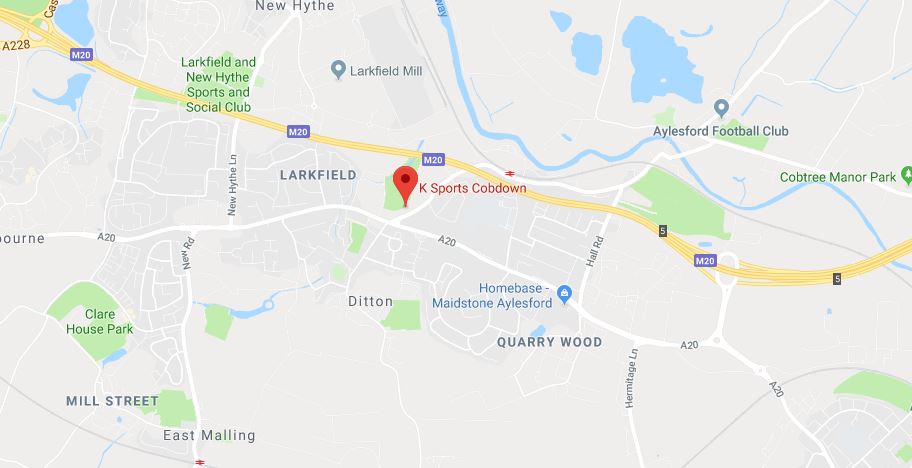 Originally founded in 1919 and established as a senior club in 1946. The club has been a long time force in the Kent league and has a very proud history.

The present club reformed in 1974 and as reeds international won the western Premier in 1987/88 and again in 1990/91 after reverting to APM, in 2009 the Contrast name was added as local business man Dave Dadson of Contrast South East put in a big sponsorship deal.

The Club plays its football at K Sports Cobdown, where we have a long standing history. The football club has always been a senior section but in 2013-2014 season APM grow with the introduction of a youth section with two teams in the Kent Youth League. The next season saw the club has now grown even further with the amalgamation of Holtwood Rangers and a full youth section was introduced making the club a force in Kent Football.

The club then changed their name to K Sports FC and embarked on a new and exciting era.

The 2017-18 Season saw Kris Browning's side finish in second place in the First Division, just missing out on the title to Punjab United. It was good enough for promotion though the 2018-19 campaign saw K Sports take their place in the SCEFL Premier Division where they finished in an impressive 12th place. 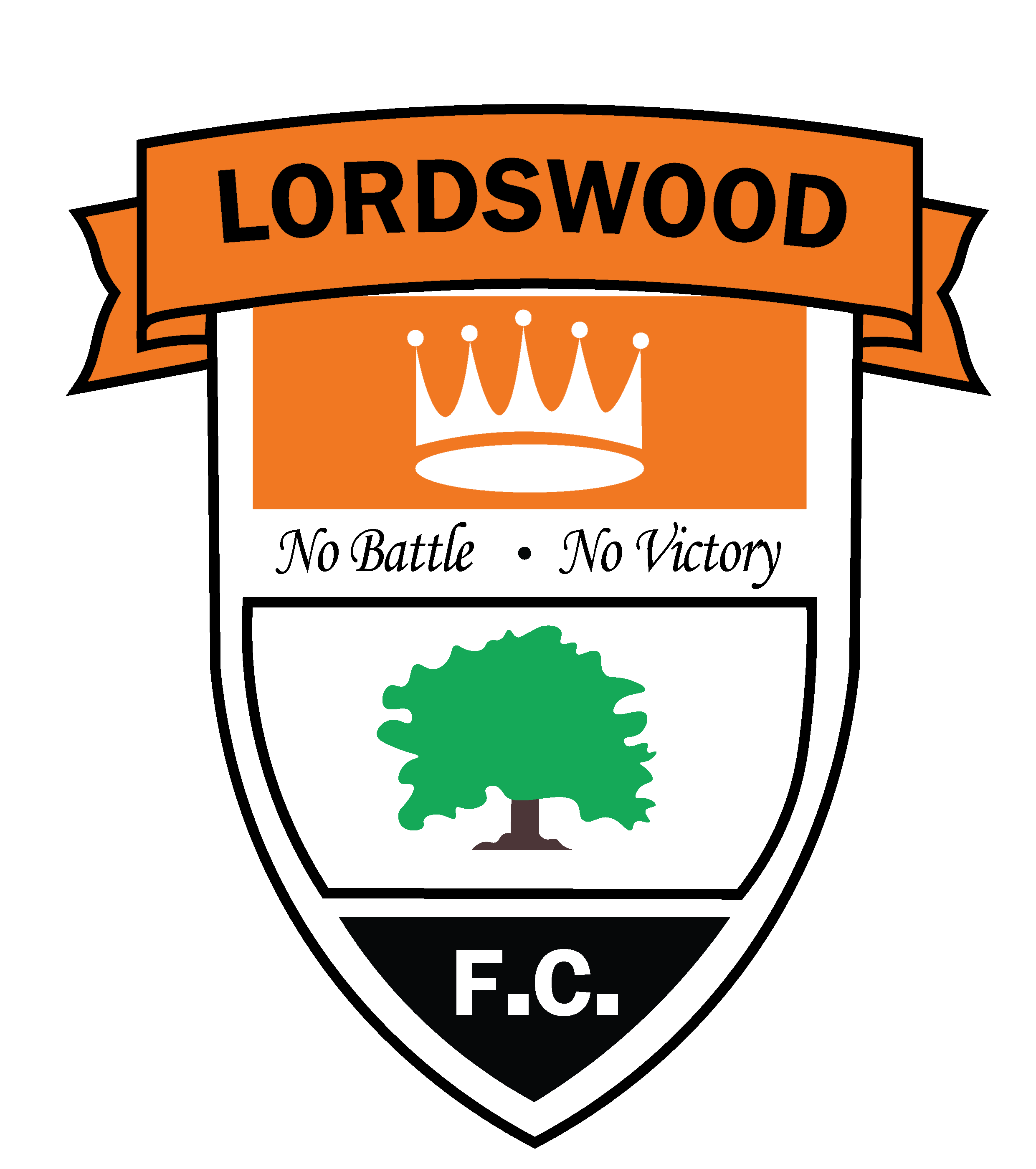