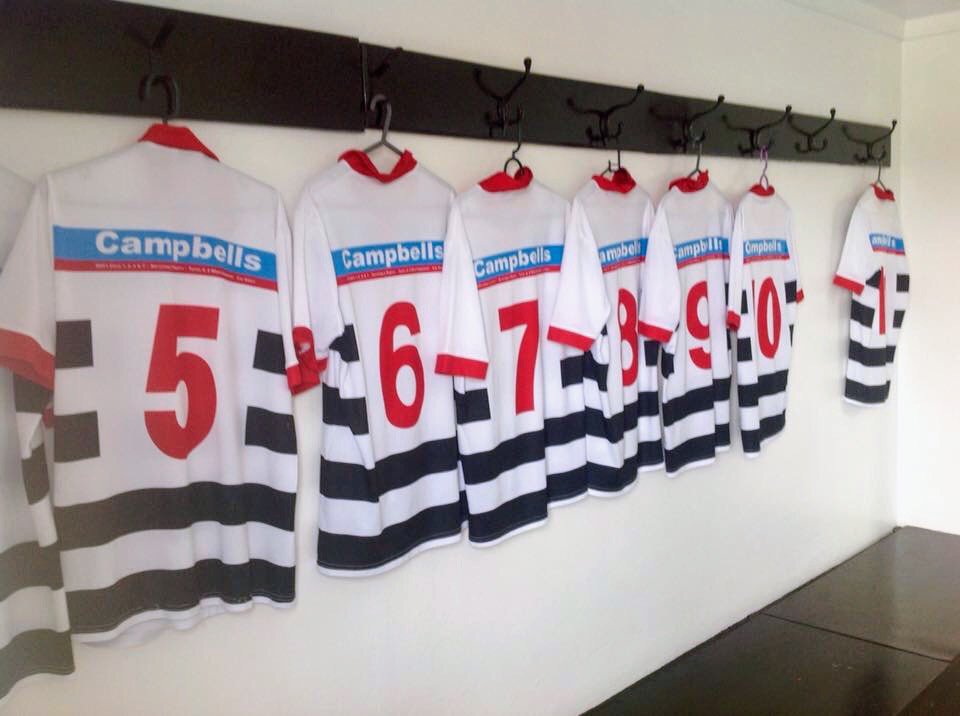 Originally known as Deal Cinque Ports FC the club was formed in the early 1900s, changing its’ name in 1920 to Deal Town FC. Deals’ first matches were played in the Thanet League and the East Kent League.

1963 saw Deal elected into the Southern League, but after a torrid three seasons they moved onto the Greater London League. The 1971/72 season saw the club return to the Kent League. Deals’ first, Kent League Championship came in 1953/54, then after a long wait, the second was achieved in 1999/2000. They have been Runners-up on two occasions, 1988/89 and 1998/99. The club has reached the Kent League Cup Final on five occasions. Their first Final appearance came in 1957/58 when they overcame Margate. Deal won their second League Cup in 1981/82, this time defeating Erith & Belvedere. Their third appearance in the Final was 1993/94, when they lost to Ramsgate. The Club lifted the cup for the 3rd time in 1998/99, defeating VCD Athletic. In 1999/2000, they reached the final, but did not contend it. The club has made four appearances in the Kent Senior Trophy Final. Deal were beaten finalists in 1982/83 going down to Southern League Fisher Athletic. There was further heartbreak in the 1990/91 Final this time having to settle for second best against Hythe Town. However, it was a case of third time lucky in 1994/95 as Deal finally captured the Trophy defeating Folkestone Invicta in a penalty shoot-out following a 2-2 draw. 1999/2000 saw Deal lift the trophy for the second time when they beat Chatham 5-1.

Another trophy to come the way of the club was the Greater London League Cup which they won in 1967/68, meanwhile in 1959/60 Deal finished as Aetolian League Runners-up.

1997 saw the appointment of a new Chairman in Roy Smith whose ambitions both on and off the field lifted the Club, and his decision to appoint a full time manager in Tommy Sampson for the beginning of the 1998 season soon bore fruit. 1998/99 saw the Club achieve their best season. Apart from the successes of the 1st team, the Reserves won the League championship for the first time, and were beaten finalists in both the League Cup and the Intermediate Cup. This was however surpassed the following season. As well as their domestic achievements, Deal Town become the 1st team from Kent to lift the FA Vase with their 1-0 victory at Wembley Stadium against Chippenham Town in front of a crowd of 20,083, the second biggest in the history of the competition. Before the start of the 2000/01 season Tommy and the Vase winning players left the Club, so it was a case of rebuilding a side and consolidating the Club under manager Dave Dadd. Dave stepped down to become assistant manager after one year to be replaced by Simon Bryant who led the team to creditable 3rd & 4th place finishes in his 2 seasons in charge before moving to Herne Bay. With the majority of players leaving the Club, it was again a case of rebuilding and consolidating. This time it fell to Derek Hares who was promoted to 1st team manager at the start of the 2003/04 campaign and remained until he resigned in October 2013. Albie Barker took over the reins until he resigned in January 2014 to be replaced by Paul Murray. Paul stood down to be replaced by Darren Anslow for the start of the 2014/15 campaign, only for him to resign in early September and be replaced by Dave Johncock. Dave was replaced in January 2015 by Derek Hares with Paul Murray as his assistant and Steve King as coach. Paul resigned for the start of the 2016/17 season.

Season 2015/16 saw us finish in 9th position in the table, a top half finish, an improvement on previous seasons where we have struggled as a bottom half team for over ten years. We had a very good run in the FA Cup, finally losing out to St Albans in the 2nd Qualifying round 1-2 away, having beaten Horsham and Whitstable on the way. We also had a good run in the FA Vase before losing to a strong Kidlington side in Oxfordshire. All in all, a good season both on and off the pitch with our new Clubhouse up and running. Last season was slightly disappointing in that we finished in 13th place in the table, four places lower than the previous season, although it looked as though it was going to be significantly worse at one point. The 4-2 home defeat to Erith Town at the end of January left the Hoops in 18th position in the table and facing a relegation battle, but the players responded superbly by losing only two of their remaining 15 league games to ensure another mid-table finish

The following season ended early due to Coronovirus but not before The Hoops were able to embark on an impressive FA Vase run that only ended at the Fifth Round stage. For those that were there to see the penalty shoot-out win at Binfield, the memories will long live on.

With Derek Hares now stepping aside Steve King is the man tasked with leading the Club to glory in the 2022/23 season.